News from the teams 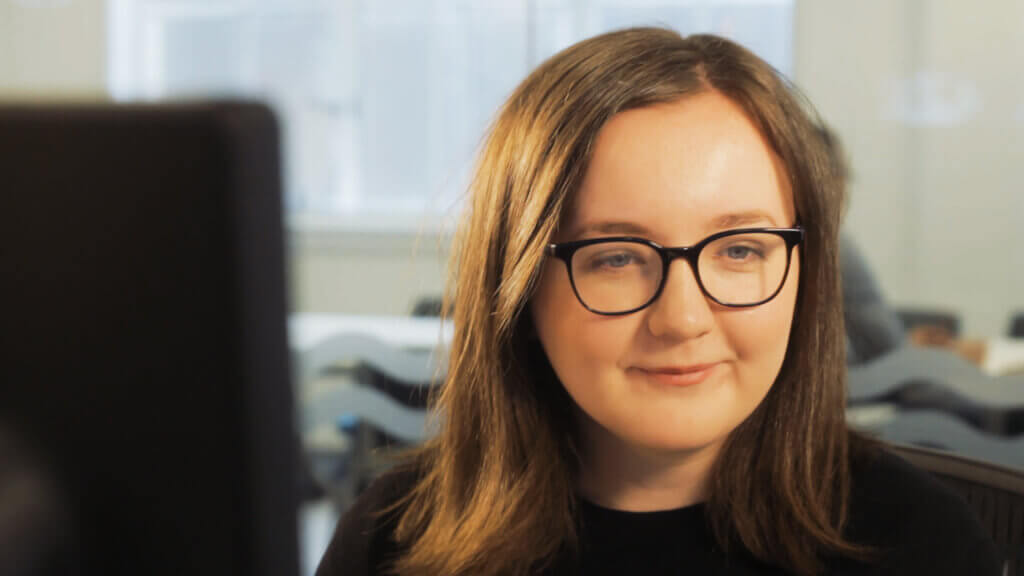 Shoutout to Callum/Claire for completed a bumper harvest of 9 new videos on our YouTube channel.

Also a huge congrats to Gary, Zopaash, and the Italian sales team, for the hard work on the Italian Direct Mail campaign. We have seen great results in terms of campaign creation, engagement,and final results.

It has been a BUSY month, combined with lots of staff holidays, so everyone has stepped up to keep things running smoothly – thank you. 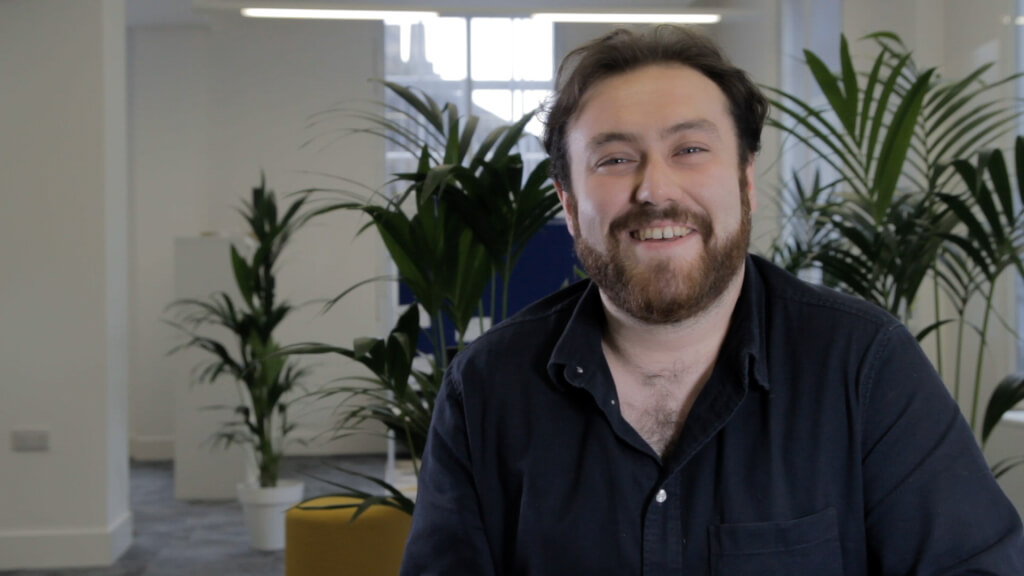 Thanks to Emily and Gemma for their efforts in their first month. They’re already a big part of our team and we’re delighted they’ve arrived.

Congrats to Tom, who did a half marathon run with his sisters and raised over £2000 for SAMH mental health charity.

It’s been another really busy month, so big thanks to the whole team for pulling together and achieving a really good customer satisfaction score on the feedback received. It’s really appreciated.

Particular thanks to the team from Laura for putting up with a grumpy pregnant during the ‘no filter’ trimester. 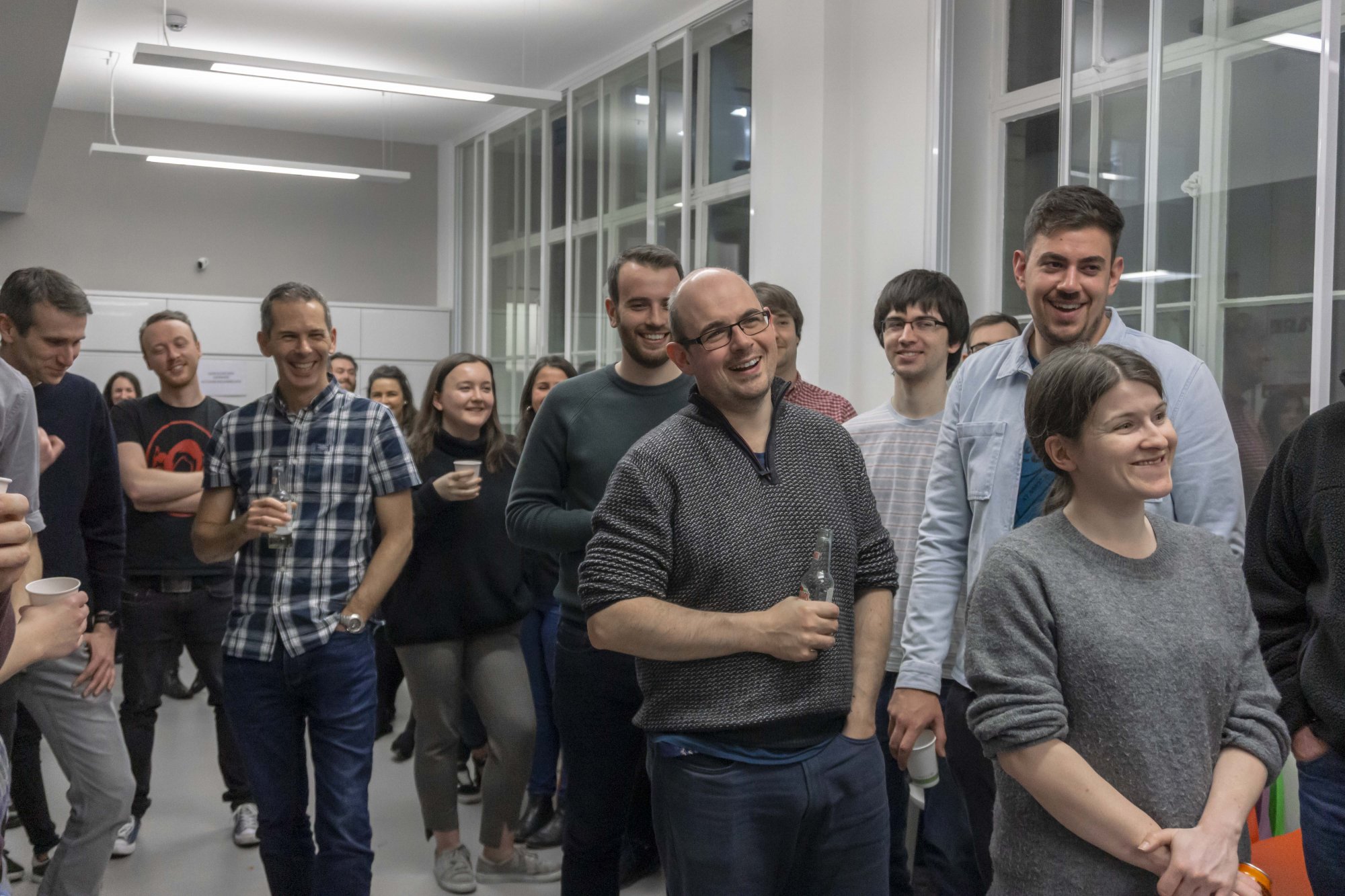 Iain Johnston and Scott hosted Glasgow Uni students in the head office this week for an annual project sponsored by ResDiary.

Abdul is fundraising to build sustainable safe water wells in Africa. He’s going to do a bake sale on Tuesday coming, so if you bring cash, he’ll exchange it for cake. There’ll be a donation box in the F3 kitchen.

Nici and Elliot are now fully settled in and making great contributions to the Evolution team, and are being inducted in a traditional game of Laser Quest this week!

Reports work is moving along quickly and a plan to the full launch of the new reports, along with deletion of a lot of old reports, has been made 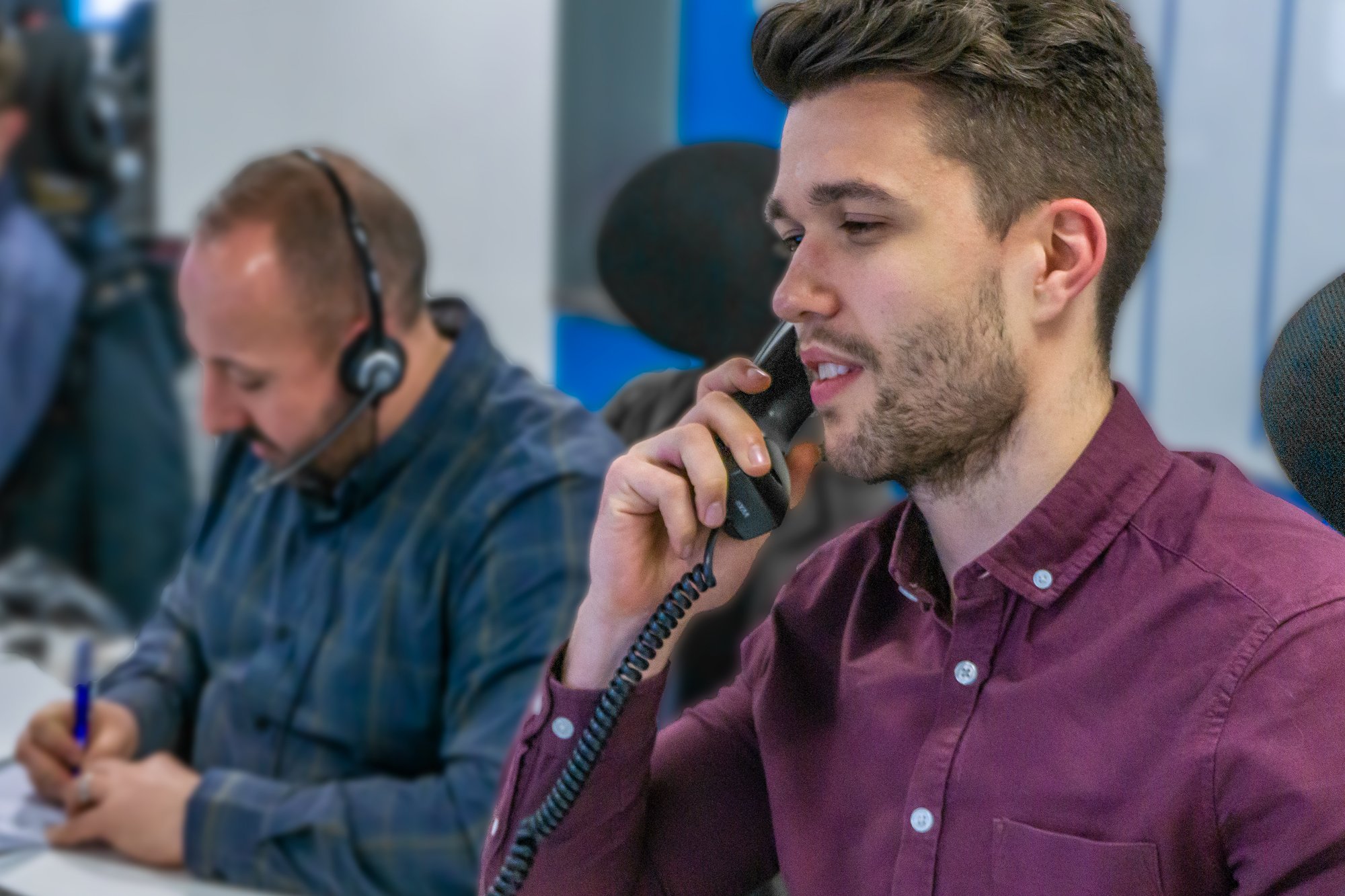 We have welcomed a couple of new faces in the last month or so, everyone starting to settle in – so welcome to David, and welcome in advance to Claudia who will be joining our European sales team this month too. Congratulations to our top seller for last month – John Rooney. 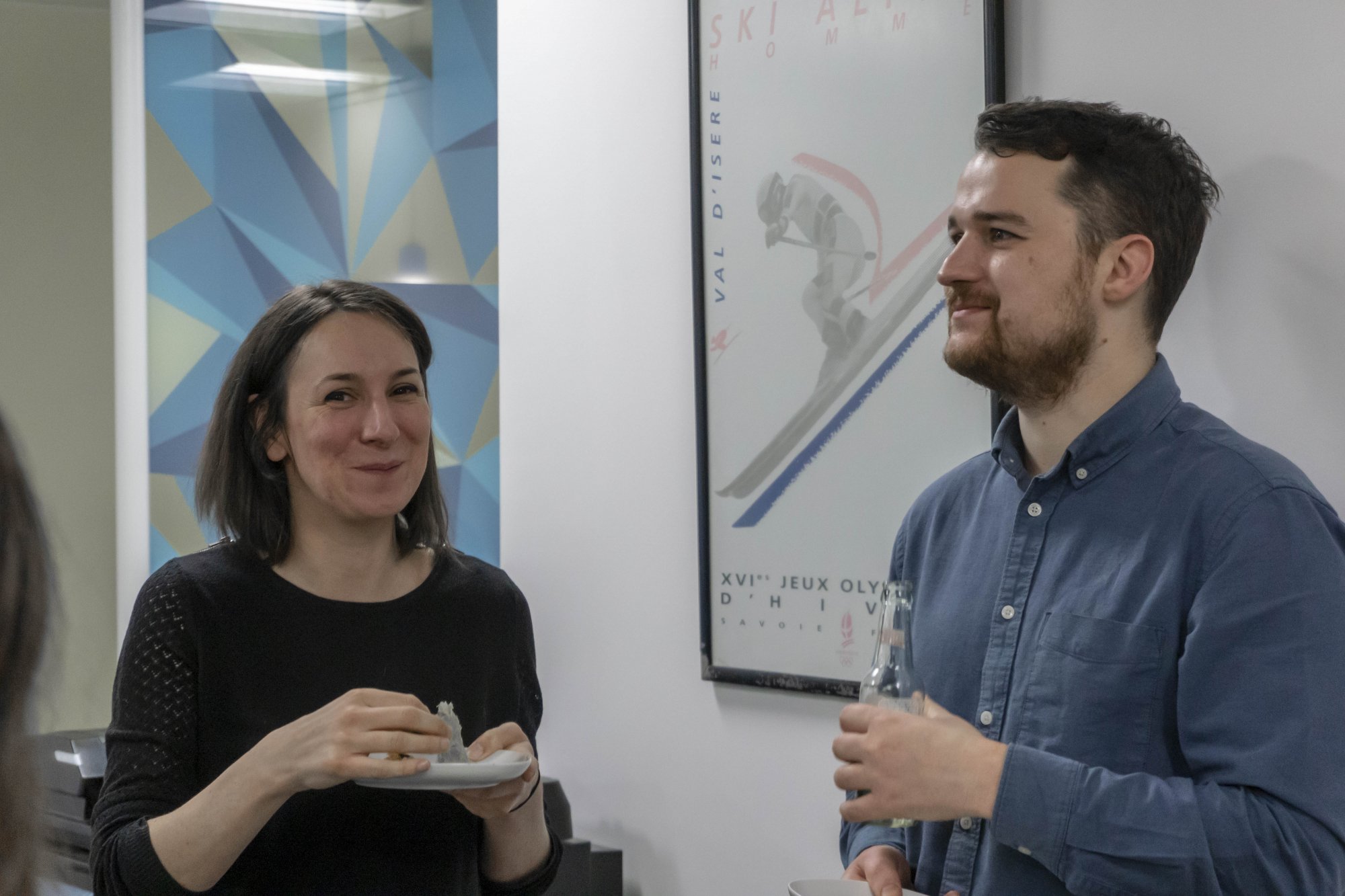 We’re really pleased we had a great response to our technology/device survey. We got a record 396 responses with an 18% completion rate. We’re collating 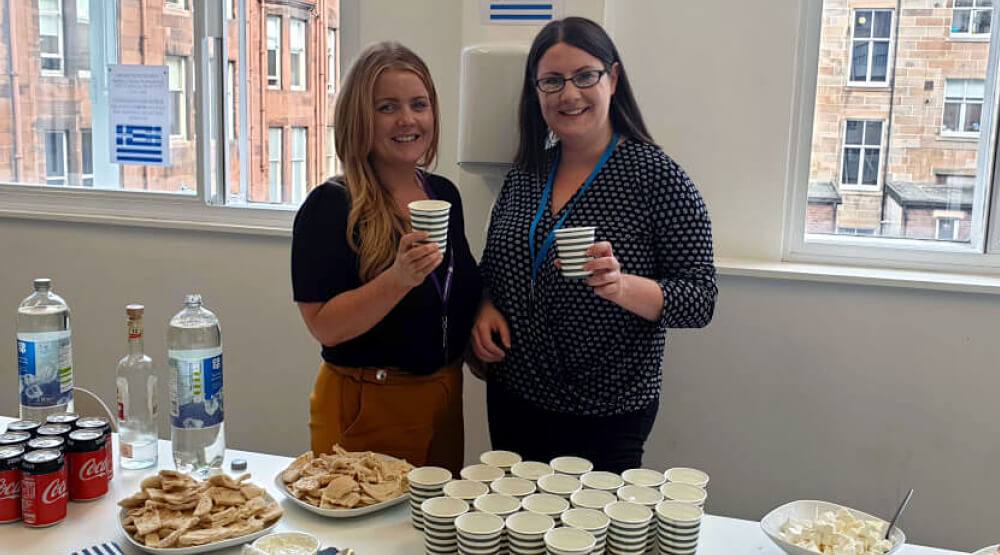 New handbook is now live on Confluence – please can all staff mark that you’ve read the document via the read and accept on your account on Cascade.

Mid to late Nov: a ‘Your Say’ survey will be sent to all staff. This will be anonymous, and we’re looking for your constructive feedback on how we can improve as an employer – and how we can grow as a business, so thanks in advance for your time! 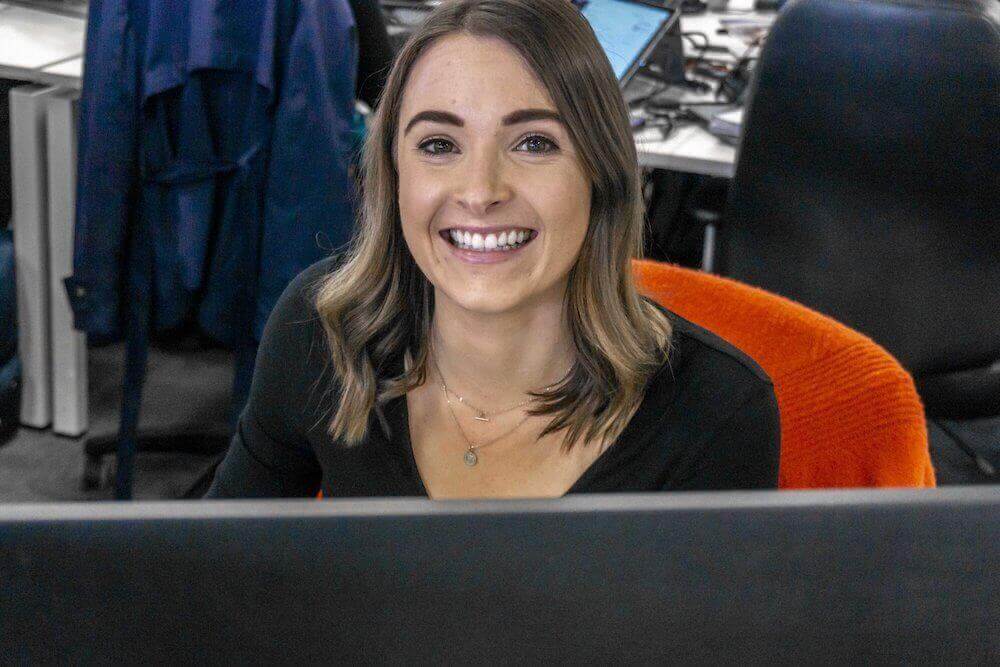 We’ve got a fair few venues over the line with our new integration with TalkBox – Start of a good partnership!

A big thanks to Robyn for all of her efforts in retaining a group of 8 accounts this month.