The first ever email was sent by Ray Tomlinson in 1971. This message was a test, to himself. Little did Ray know that this form of messaging would still persist over half a century later, and be one of the most popular forms of communication. Now, email is widely regarded as a powerful, inexpensive way to communicate, both personally and for marketing. 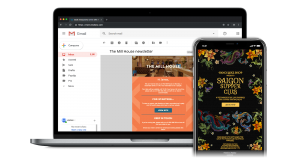 Many people are a little scared of email though and find the terminology and the process of making emails a bit daunting so don’t utilise them. Whether that description fits you, or whether you’re just looking to brush up a bit, we’ve written this ebook to help you out.

We’re going to talk you through a few things that will really help boost your marketing:

Who to send to:

Ensuring that you are sending emails to the write people, both who you should send them to, and who you can send them to. With the recent GDPR regulations, things have really tightened up on email marketing lists, and people may be breaking the regulations without even realising.

We’ve all been at the receiving end of a rubbish, spammy email and it’s not a great experience. If you’re new to this, we’ll talk about what you should be sending to your subscribers to keep them interested and get them to actually open and read the things that you send. (And book tables at your venue!)

An often-overlooked part of email marketing is giving your emails a point. Sending out nice, chatty, mailers is a great way to connect with your customers, but doesn’t really encourage bookings. We discuss how to incentivise your emails, starting a conversation, and getting reservations.

This might not seem that important but when you send your emails is really really important. Whether it’s the time, the day, or the season, making and keeping an email schedule can really help with engagement and will also stop you from over-sending or under-sending. 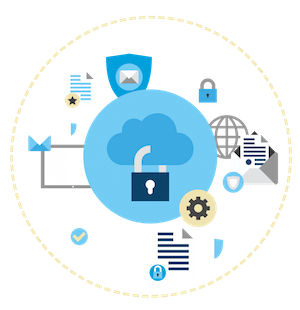 Bear in mind that we’ve only  touched on the basics in this blog post.

Download our Email marketing ebook below for all the indepth knowledge on email marketing, GDPR, and building a customer base.

Social media is a must for restaurants. Find out how you can use it to increase restaurant bookings & get people talking about your venue. ...